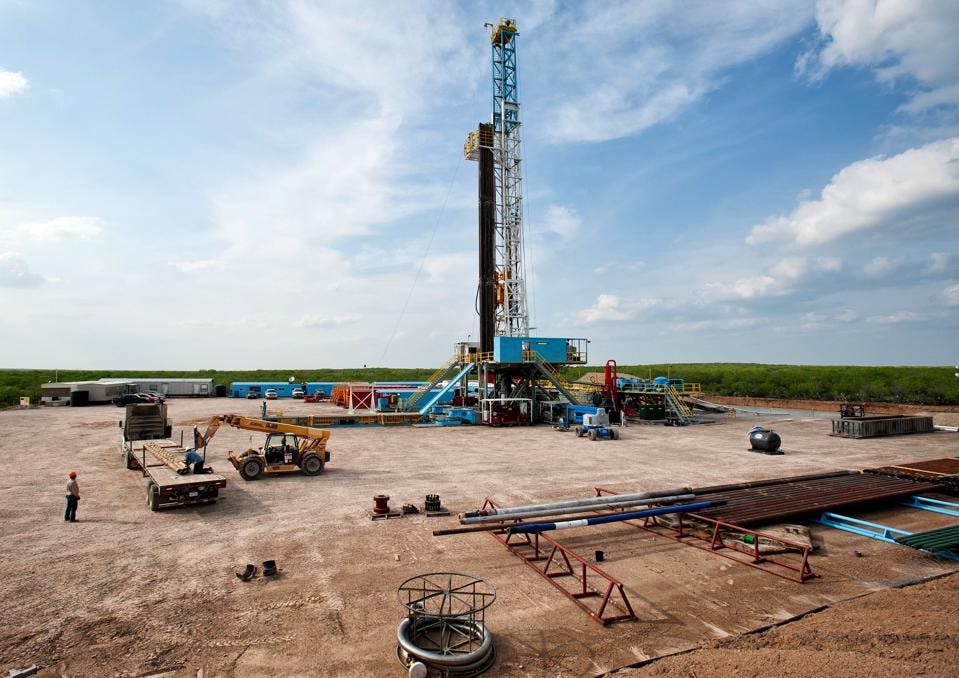 Read the full article from its original post at Forbes.com

On Friday, Secretary of Energy and former Texas Governor Rick Perry traveled to San Antonio to participate in the Shale-a-Thon, the celebration of the 10th anniversary of the completion of the first successful horizontal oil well into the Eagle Ford Shale formation.  That first well, drilled by Petrohawk Energy (later acquired by BHP Billiton), was announced on October 21, 2008, but the company’s Chief Operating Officer, Dick Stoneburner, was notified of its successful completion via an email he received on October 11 while sitting in the stands in the Cotton Bowl as he watched the annual grudge match between the Texas Longhorns (Stoneburner is a UT graduate) and Oklahoma Sooners.

Petrohawk’s discovery set off a drilling boom over the next six years that at times saw the traditionally sleepy, rural area of South Texas become one of the hottest economic development regions in the country.  Traffic jams became commonplace in a 23-county region whose largest city, Beeville, boasts a population of around 14,000 on a good day.  At the boom’s peak in 2014, more than 300 rigs operated in the region, with as many as 275 plumbing the dense rock in the Eagle Ford formation.

Many wonder why it is called the “Eagle Ford” shale.  The formation is named for the community of Eagle Ford, which was once an incorporated city, but is now a neighborhood of Dallas, by which it was annexed in the mid-1950s.

Not far from the center of the community, a small cliff face reveals an out-cropping of the Austin Chalk formation, which had become famous during the 1970s and again in the 1990s for the production of prodigious amounts of crude oil. In fact, the Chalk is experiencing a bit of a third revival today.

Immediately beneath the Chalk outcropping, another formation displays what seems to be a rocky, clay-like profile. This formation is actually a shale formation, one that happens to be the source rock for the Austin Chalk. It was the oil migrating up from the Eagle Ford Shale that made the Chalk such a prodigious formation to begin with.

Global Citizen From Gulmi: The Man Who Never Gave Up

How YouTube Creators Are Empowering Our Youth To #VoteTogether

More Than What’s On Paper: Paving A New Path

Like the Austin Chalk, the Eagle Ford Shale extends deep into South Texas and even under the Rio Grande into northern Mexico. Unlike the Chalk, however, this formation had received scant attention until October 2008, when Petrohawk announced its initial discovery well in La Salle County. The well, completed with a 3,200-foot horizontal lateral involving a 10-stage frac job, produced at an initial flow rate of about 7,600 MMBTU of wet natural gas per day, and the race was on.

Companies had been drilling for oil and gas in the 23-county swath of South and Central Texas now known as the Eagle Ford Shale region for decades. Operators who drilled wells into formations deeper than the Eagle Ford considered the shale to be a nuisance, because they would always get a “kick” — a show of natural gas — when the drill bit hit the shale. So, they knew the formation contained gas but also knew that the rock itself was too tight to yield economic quantities using conventional drilling and completion methods.

That all changed ten years ago this month.

No one was surprised when Petrohawk’s discovery well turned out to be a wet gas producer. It wasn’t until 2009, as other producers began drilling wells west and north of Petrohawk’s position, that the variability of the Eagle Ford was discovered. Within months, it became apparent to everyone that the farther west and north you drilled into the shale, the wetter the production became. By the end of 2009, maps were being produced dividing the formation into a southeastern “dry gas” zone, a central “wet gas” zone, and a northwestern “crude oil” zone. Such variability within a single shale formation was unprecedented.

Throughout 2009 and 2010, excitement over the Eagle Ford’s production and economic development potential grew in sync with its rising rig count. By the middle of 2010, as the rig count approached 150, everyone involved knew this resource presented an unprecedented opportunity for a part of Texas that had historically experienced little in the way of economic development, and whose geography was typified by large farming and ranching operations and small towns.

Late in 2011,  The University of Texas at San Antonio’s Institute for Economic Development, led by Dr. Thomas Tunstall, performed an initial economic impact study related to the play.

The results were staggering. The results for the study, rolled out in May, 2012, contained the following findings:

By the end of 2012, the region was being widely hailed as one of the hottest economic development areas in the United States.

Three years later, the crude oil price bust hit, and the boom came to a crashing halt.  At the depths of the bust, the rig count in the Eagle Ford fell to as few as 25.  Today, the count is somewhere between 75 and 80, a healthy level that is far more sustainable for the region’s infrastructure.

The Eagle Ford does not receive nearly the attention from the industry or the energy-related media as it did during those heady boom times, having long been surpassed by the Permian Basin as the country’s hottest oil and gas play.  Overall crude production in the Eagle Ford peaked in early 2015 at almost 1.7 million barrels of oil per day (bopd) and dropped to about 1.2 million bopd during 2016, where it basically remained until the oil price started to pick up in mid-2017.  Today, the Eagle Ford is the second most-productive oil basin in the country, with total production now up over 1.4 million bopd.  That 10-year history is something for Texans to celebrate.

But it isn’t just about Texas.  The successful production of oil from the Eagle Ford Shale set off a national industry focus on the production of crude from shale formations.  Before the Eagle Ford, shale production in the U.S. was almost exclusively limited to natural gas from formations like the Barnett Shale, the Haynesville and the Marcellus.

A decade ago, the United States was more than 60% reliant on foreign imports to satisfy its daily energy needs.  Today, imports account for less than half of that. The country is not energy independent, but it is far more energy secure.

That amazing transformation of America’s oil industry all began with the completion of that first well by Petrohawk Energy in a formation that had always been regarded as a “nuisance.”  What a story.  It’s a story worth celebrating.

David Blackmon is an independent energy analyst/consultant based in Mansfield, TX. David has enjoyed a 39-year career in the oil and gas industry, the last 23 years of which were spent in the public policy arena, managing regulatory and legislative issues for various companies. 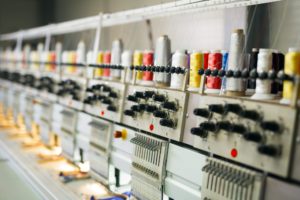